Back to Blog
This year marks Riverview Systems Group’s 30 years in business. The company has enjoyed a slow and steady climb from its first client – a local laundromat chain – to their current perch as the go-to live event producer for some of the best-known brands, including Facebook, Google, Cisco, Intuit, Symantec, and many more. 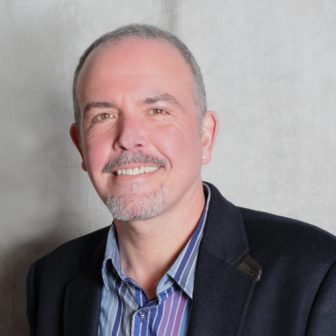